Inspiring, hilarious, and heartbreaking stories of living through historical times or personal moments that changed your life or even changed the world. 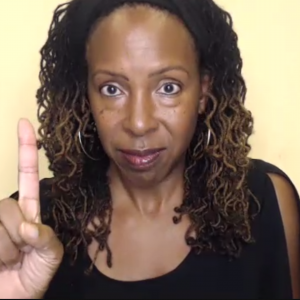 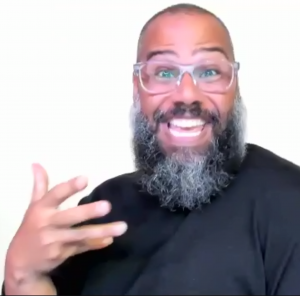 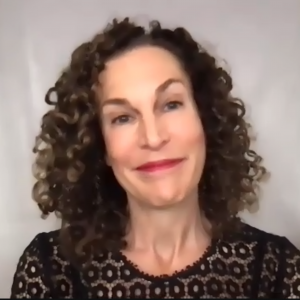 The Argonaut
Living Through History

BroadwayWorld
Play Series THE REST IS HISTORY Announced At The Braid

The Three Tomatoes
The Rest is History

This show is generously supported by Gail Solo.
In loving memory of Gerri Miller, our friend and advocate at The Jewish Journal.

Southern Politesse
Written by Anonymous. Adapted from an interview by Vicki Schairer and David Chiu. Directed by Amanda Horowitz. Performed by Bonnie He and Lisa Kaminir.

Love in an Envelope
Written by Barbara Kroll. Directed by Daphna Shull. Performed by Lisa Kaminir and Bonnie He.

Choose a Box
Written by David Chiu. Adapted from an interview by David Chiu & Rona Berns. Directed by Julie Lanctot. Performed by Bonnie He.

And Then She Kissed Me – A Commission of The Braid
Written and performed by Joshua Silverstein. Directed by Julie Lanctot.

RONA BERNS (Writer) was pleased to be part of this year’s NEXT/ ChaiVillageLA partnership and was so happy to have David Chiu as her partner. They have a lot in common, including Lithuanian heritage and a great sense of humor. Rona was a shy only child but evolved to be part of school performances and enjoys musical theater. With a master’s degree from USC in library science, Rona started as a librarian. The last half of her career was spent in project management, building 65 new branch libraries in Los Angeles. She enjoyed working with The Braid and loves being a member of ChaiVillage and Temple Isaiah.