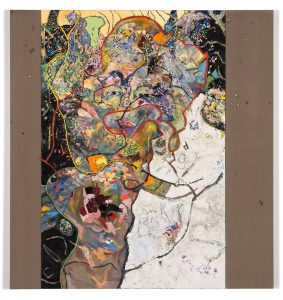 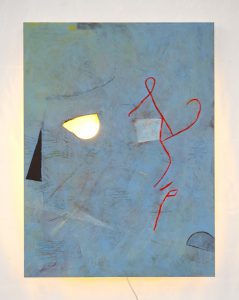 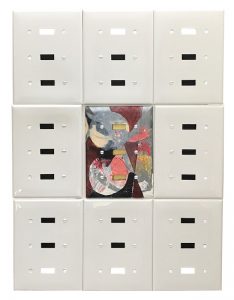 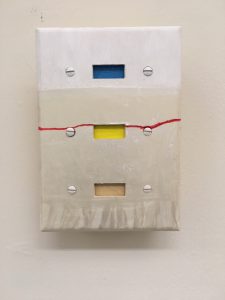 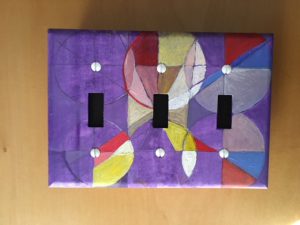 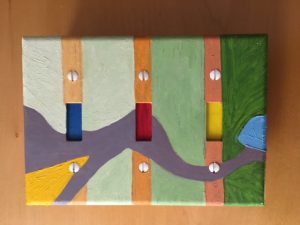 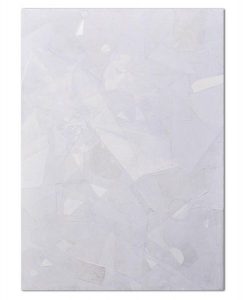 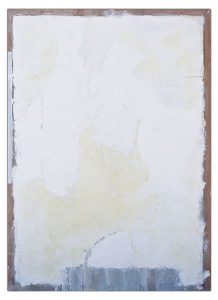 realm of light, geometry and “the fusion of all things” in the highest heaven of Dante’s

as well as between materiality and energy. In “Switches” (2013), re-purposed objects

energy on and off. “Ex Nihilo” (2017) is constructed with re-purposed wall switch plates,

without the switches. Empty spaces in the plates, and the central oil painting surrounded

by blank plates, evoke an inherent power to “switch” – and to create something from

nothing. Repetition and variation in the wall plates of “Awakening” (2017) explore

geometries, colors and values associated with the energy of intention, awareness and

mounted on wood panels. Each one envisions being empowered to “flip the switch” in 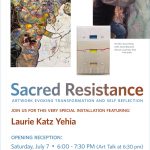 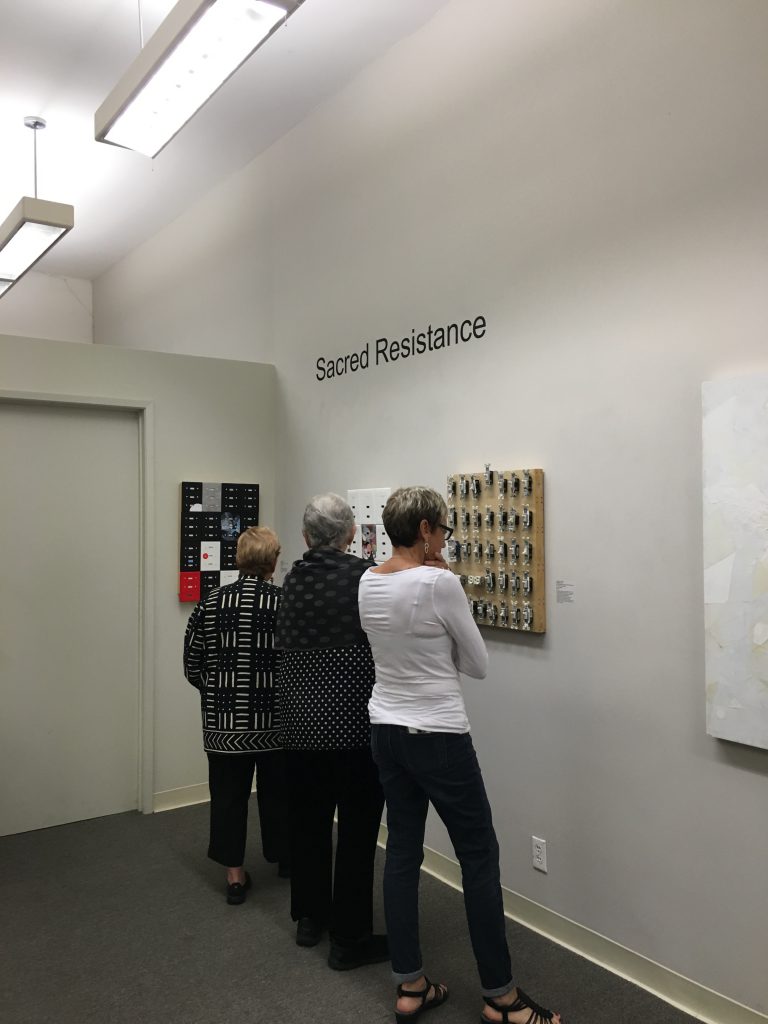 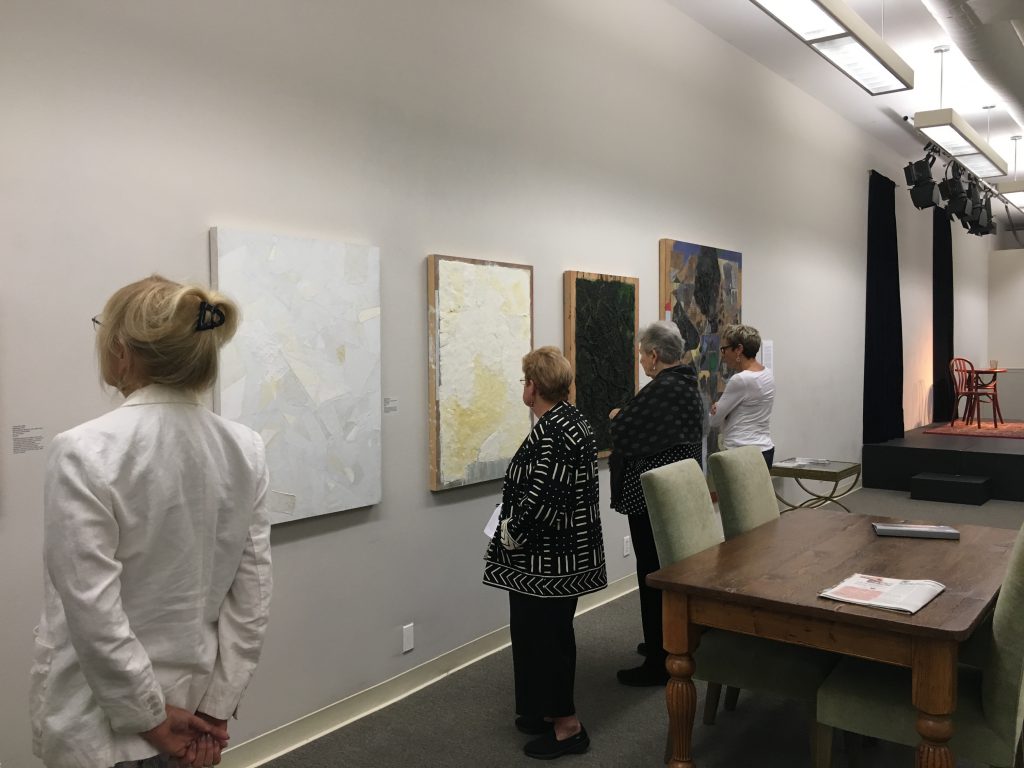 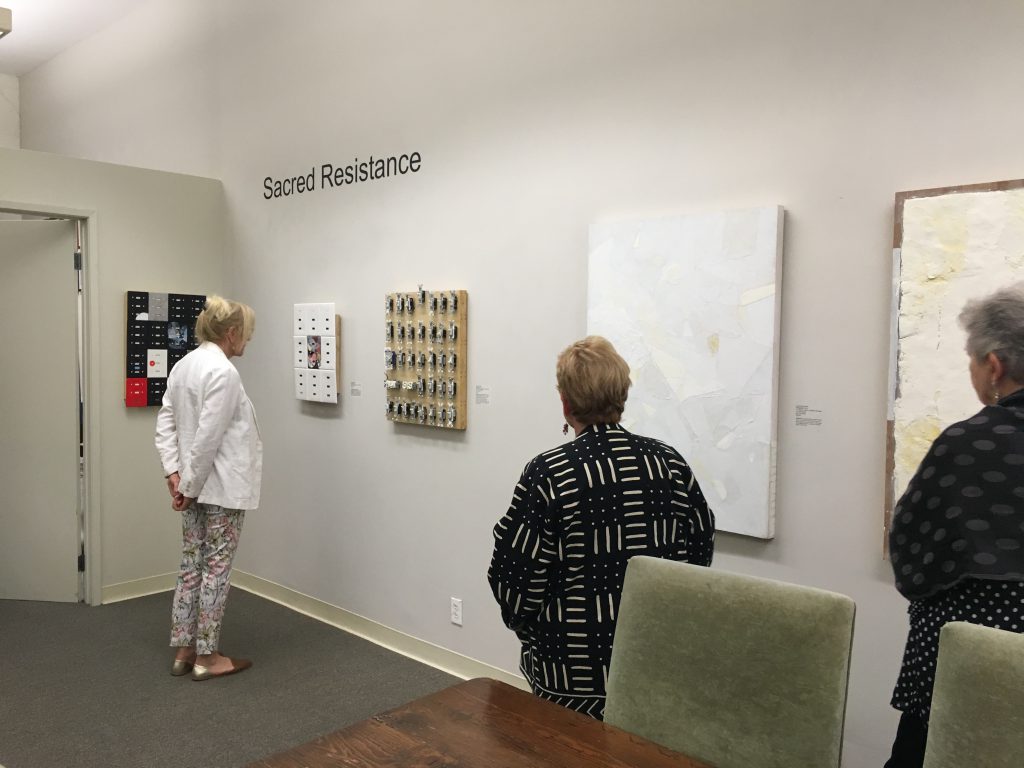 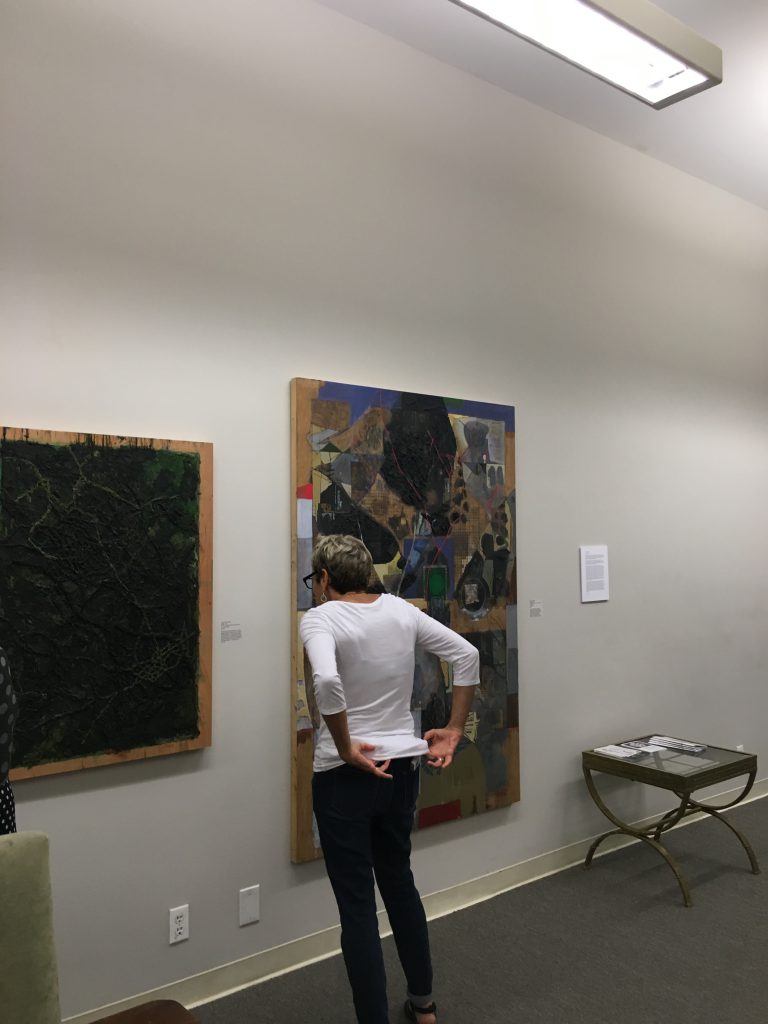