Inside Our Time: Untitled by James Auspitz 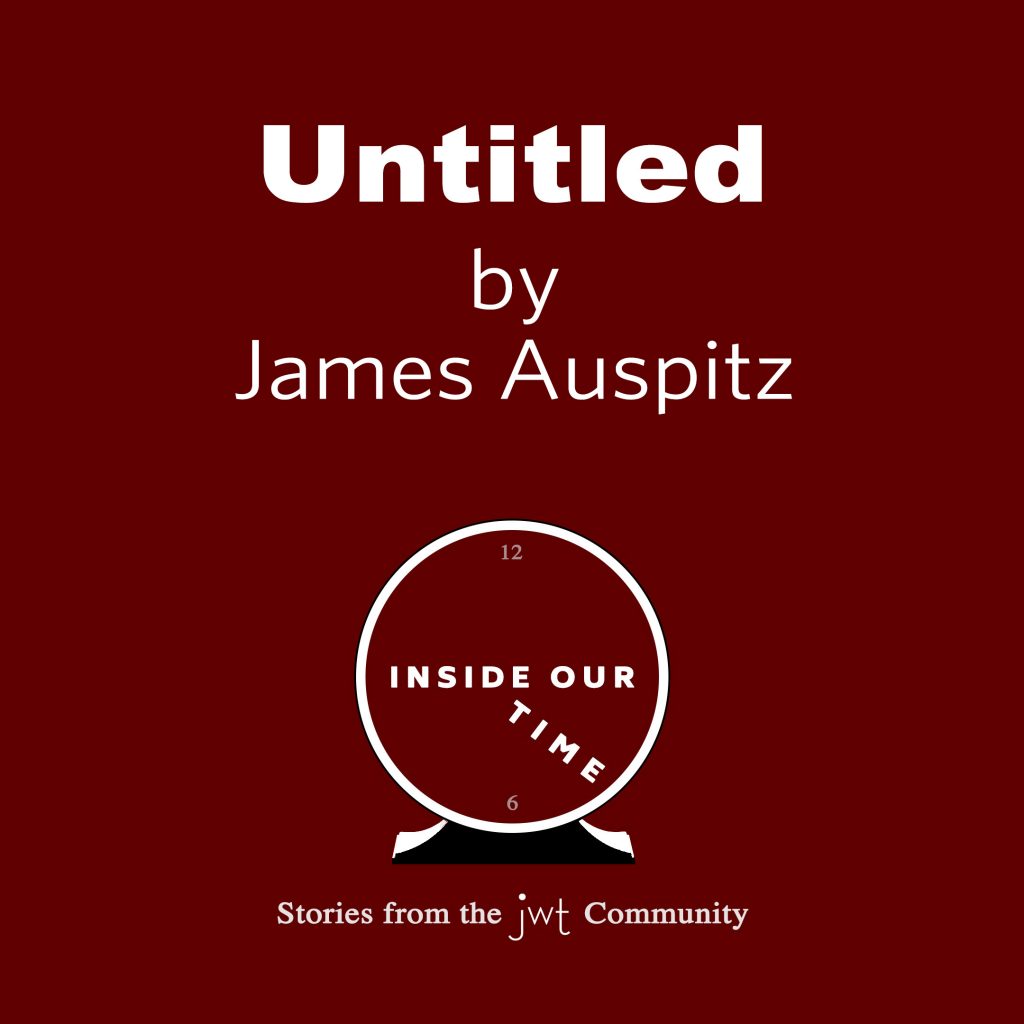 The idea of an invisible being leading one and a half million people from slavery to freedom is a great story for kids and for the uneducated and non-scientific societies that existed when the Torah was written.

The exodus of these people who just walked to freedom through a marshland was the handiwork of a true leader who knew how to unite fractious and downtrodden slaves.  The use of supernatural imagery and texts covers up the greatness of the only real leader the Jewish people ever had.  This leader learned the mechanics of how to do this by observing for sixty years how his father-in-law led his tribe of humans.

By the way, at age twenty our hero couldn’t even inspire one Jew to follow him even after saving the guy’s life from sure death at the hands of an Egyptian.  Furthermore, he was taught by his father-in-law how to develop a system of government after their successful escape to freedom.  Moses and Jethro partners in freedom.  Honest, empathetic and impartial Jewish leadership that treated men and women equally in the face of tribal and societal demands has been lacking ever since.  Hence the need for a fifth question:

“When will honest and decisive Jewish leadership emerge to lead Israel to greatness and heal our sick and dying planet?”

Thank you James, for your story! “Inside Our Time” digital series: